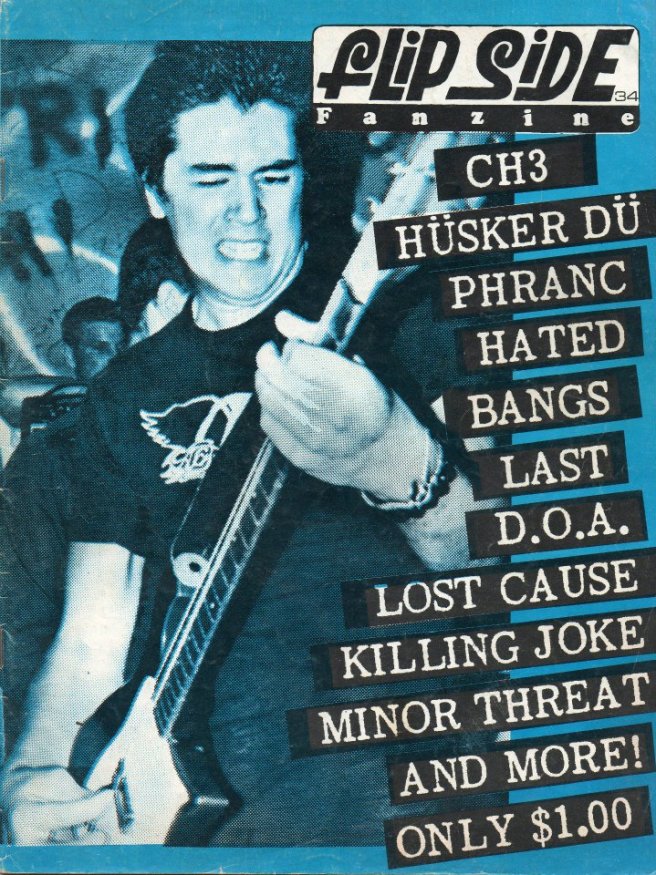 The year was 1982, a sensibly-faced Michael Jackson had just layed Thriller on the world,
Al Haig had left the Secretary of State gig after a failed coup, and we were shocked to be mourning those twins of Royalty:
Princess Grace and John Belushi…..!

We’d been riding the unexpected success of the first EP, getting some nice gigs around town and Fear of Life was just now on the shelves!

And so we did the next logical thing:
Late June of 1982 we loaded into the Blue and White, kissed the dogs goodbye and, for the first time in our young innocent lives, Hit the Road!

There we met up with our tour mates for the next few gigs, some jolly chaps callin’ themselves Husker Du…..

Wonder whatever happened to those kids, hmm?

Up the next day and it was into Austin, still one of our favorite places on this Earth!

We’d met the Big Boys a few weeks earlier when they were out in L.A. opening for X at the Whisky.
All true gents, the Boys took us in, showed us around town, put us up and even defended us when the crowd started to call us Hollywood poseurs!

A fun filled time, and then it was onto Houston.

Perhaps it was there we learned the value of telling everyone in town that it was your Birthday, and also telling all the girls that you were scared and a little homesick……just buy me a drink and hold me!

Oh, you people sneer at our obsession with food and fine tableware nowadays, but things were a little different back then!
We lived on canned beef stew and Orange Tang, and no Paella or Berberé Stew has come close since…..

And then we ended up at our farthest destination, New Orleans!

Oh man, yer telling me about a place of 50 cent Dixie Beers and heaping plates of Red Beans and Rice, where the bars stayed open round the clock and graves were all above ground and ripe for vandalism?…..we’re home fellas!

We started back West, stopping to play in Tulsa before heading back into our familiar stomping grounds of Arizona:

It was a fairly quick trip, when you think about it, but we came home changed fellas.
We’d seen what was out there, beyond the smoggy bubble of Southern California.

And though my appendix had discretely started leaking sometime on the ride home from Phoenix, and I would be laying in a hospital bed not 20 hours after being home, I was ready to get out there again.

I wrote up a little tour report and submitted it to Flipside….Hey! I guess I was a smartass blogger even then, eh?!—-they ran it and awarded us with an honest to God cover too!

And so, after- what?–these 30 years later, we decided to honor that first little trip with a revisit:
A retracing of that very first tour so long ago.

Oh, we know things will be different, our brittle limbs a bit more stubborn, our punished stomachs far less tolerant, but we’ll give it the ‘ol punker try!

And besides, this tour will fall on my birthday!! 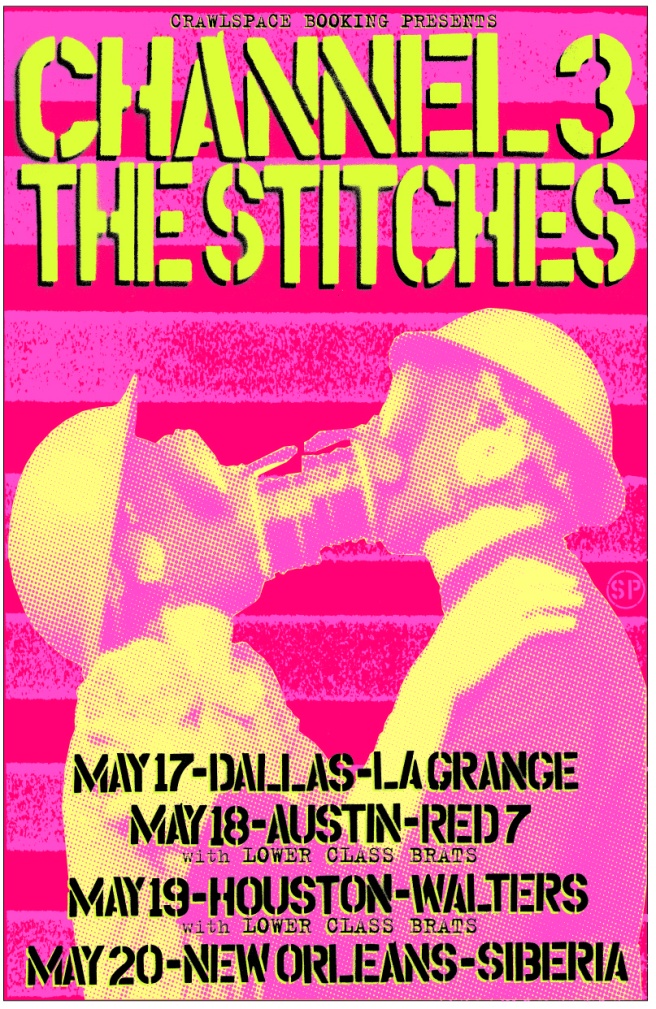